“Being a Christian
and a salesperson
is going to be
tricky.”

When I entered my first professional sales position, I thought it was going to be challenging as a Christian sales professional.  Over the next several decades, I discovered that, for a Christian, sales is a special calling, a ministry uniquely positioned to add salt and light to the marketplace.

Over the years, I’ve learned that you can excel at your profession and make an impact for Christ in the marketplace. 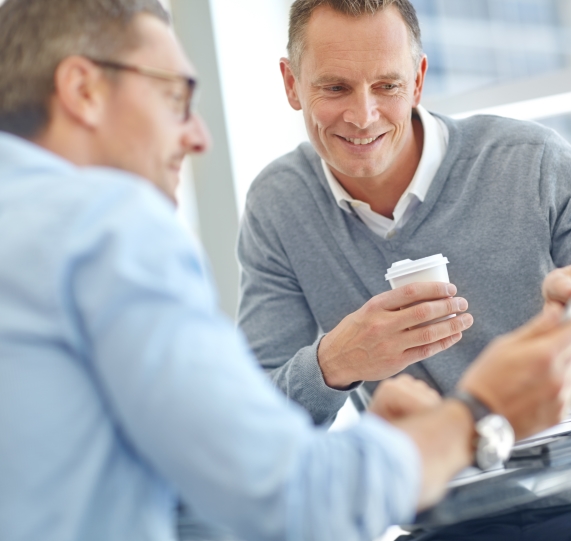 If you want to sell better, and/or If you want to have an impact for the Kingdom through your profession, Then consider the Christian Sales Course.

Allow me to share with you some of what I have learned over decades of successful sales experience, a lifetime of growth as a Christian, and 30+ years of training and coaching salespeople to help them take their performance to higher levels.

I’ve learned that, with a little help and guidance, you can excel at your profession and make an impact for Christ in the Marketplace.

Benefits of the Christian Sales Course

1. You’ll be exposed to the best practices of the best B2B salespeople.
2. You’ll gain influence, and impact more people by achieving excellence in your profession.
3. You’ll grow through the wisdom of our experienced Christian facilitators.
4. You’ll network with other Christian salespeople, and share ideas, problems, challenges and successes with them.
5. You’ll feel confident and secure in your special place in the Kingdom.
6. You’ll see yourself as a powerful minister in a special profession.
7. You won’t feel so all alone.

Here’s how it works:

When you subscribe, you are added to a cohort of other Christian salespeople.

We’ll focus on one concept/practice a month, for 16 months. You can review the list of monthly modules.
Each month, you’ll be “immersed” into one principle and best practice. The content is designed for the active salesperson in the field, with practical exercises and applications.

In addition to the sales content, you’ll receive blog posts and podcasts on complementary Christian issue.
Every week, you’ll receive an email containing a link to a multimedia file. In this way, we accommodate every learning style, and keep the content on the top of your mind. Typically, you’ll receive a video, a blog post, a podcast, a set of exercises, and an application exercise.

At the end of every month, you’ll be expected to participate in a group webinar with one of our Christian facilitators.

In the monthly 60–90 minute AEF (Accountability / Encouragement / Follow-up) Meeting we will:
– review the material and the exercises
– provide an opportunity to interact with other Christian salespeople
– allow the sales team to learn from one another

Cancel any time, no questions asked. 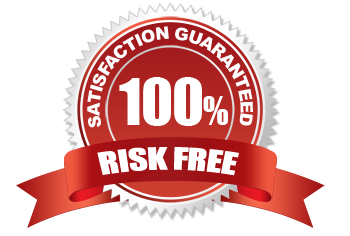 You may cancel at any time.
The first month is free.
$34.97 a month, billed to your credit card.
Our next cohort is scheduled to launch September 30.

“I have been an intentional Christian business owner and leader for the past 13+ years, but I have to say that Dave introduced me to some ideas that I have never encountered. I am blown away by his concepts and the Scriptural support he provides. I can’t wait to begin implementing some of his ideas! This is absolutely a must for any Christian in the business world.”

About the Author of The Christian Sales Course… 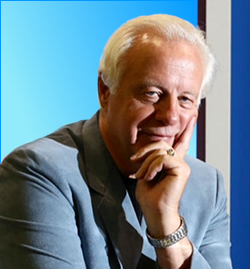 He holds a B. of ED from the University of Toledo, and MA in Teaching from Bowling Green University.

He and his wife Coleen split their time between Grand Rapids, Michigan and Sarasota, Florida. He is a father, foster father, adoptive father and grandfather to 14 children.

For 30 years, he has been an authority on sales and sales systems, having spoken in 47 states and eleven countries. He has authored 13 books, which have been translated into 8 languages and are available in 20 plus countries. Learn more about The Good Book on Business and The Heart of a Christian Salesperson.

In his first career as a sales person, Dave was the number one sales person in the nation for two different companies, in two distinct selling situations. Since 1988, in his second career as a sales authority, he’s trained tens of thousands of sales people to sell better, thousands of sales managers to manage better, and has worked personally with over 459 companies.