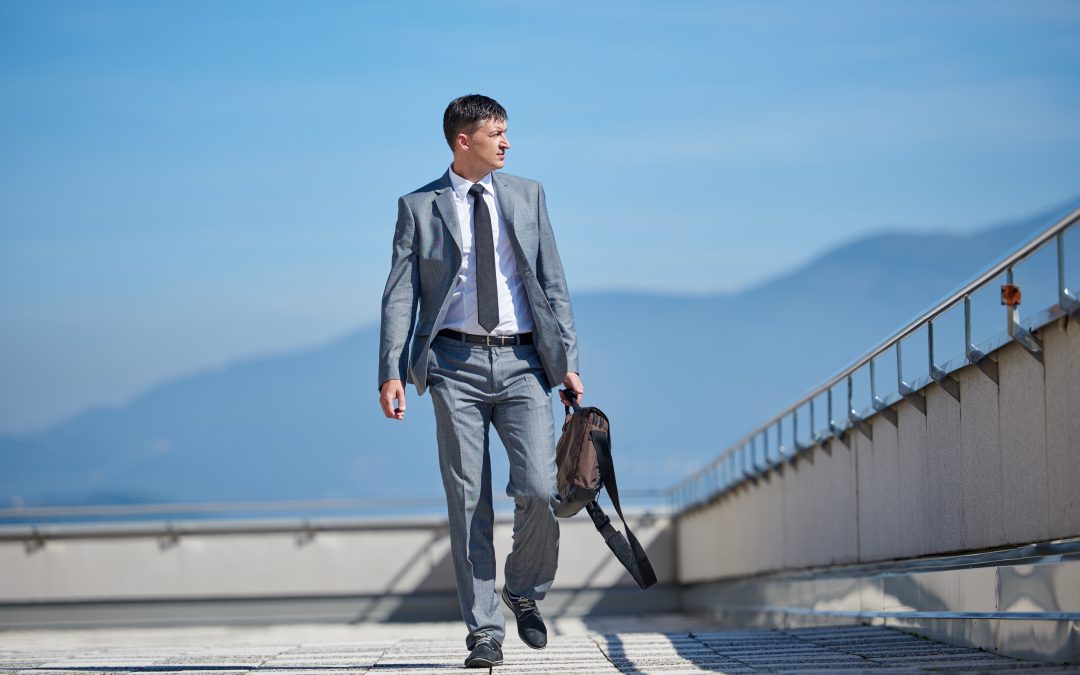 In a previous post, I wrote that qualities of character in the CEO were a more important indicator of business success than the business model. In this and the next few posts, I’m going to share those qualities that I believe mark a great business leader.

First, a disclaimer. This is one person’s point of view.  This is not the result of some study that surveyed 10,000 business owners.  Instead, it is the result of my personal, anecdotal experience.  I’ve spoken to and with thousands of business executives in the US and other countries, and personally and contractually worked with over 459 of them.  I have, I believe, achieved a breadth of experience in the world of business that, coupled with a touch of wisdom, has a validity of its own.

Previously, I argued for these character traits:  An unquenchable work ethic, an ability and propensity to learn, a continuous quest for MORE, and unwavering self-control.  To that list, I’m adding integrity.

Integrity is often misunderstood.  Many people consider it synonymous with honesty.  While honesty is a component of integrity, it’s much narrower and finds its definition almost exclusively in communications with other people. One is honest with others and to other people.   Integrity is larger and encompasses more of life.

Here’s the definition from the Oxford Dictionary:  integrity:  adherence to moral and ethical principles; soundness of moral character; honesty.

Integrity resides in people in degrees.  One person can have more integrity than another, and evidence it more at one time in his life than another.  When we talk about integrity as a character trait for business executives, we’re referring to the highest degrees of integrity.

It’s a rare and precious virtue. Most people don’t have it in any great degree.   The world is full of people who lack a robust set of ethical principles.  And, many of those who have morals often lack the will power to adhere to them

On the lower end of the scale are those who have no morals and no discipline. They are often known as criminals.  Next up are those who have one or two principles that they will not violate.  For example, they may look askance at the idea of taking someone else’s life, but have no problem falsifying income tax returns.

Some people have the principles but stumble on the “adherence” issue.  They don’t have the strength of will (see my article on self-control) to stick to their principles when it gets a little tough.  This person may value sobriety, for example, but finds it impossible not to over indulge when in a group of friends so inclined.  We often think of them as hypocrites.   Those on the upper left section have the discipline to follow through, but no real moral compass.  We often call them sociopaths.

It is the folks in the upper right section to which we are referring.  For want of a better term, I’m going to call them by their Biblical descriptor:  Righteousness and goodness.

My personal observation is that those clustered toward the bottom left of the scale outnumber those on the top right by about a 10 to one ratio.

How does all this relate to business success?

Because it is so rare, it is highly prized and spins off a number of positive shoots that produce all kinds of positive fruit in an organization. It is both a moral imperative as well as good business.

High integrity people are reliable.  Since they have a set of moral and ethical principles and strive to adhere to them, they become predictable, steady — rocks of moral high ground that employees, vendors, and stakeholders can latch onto.  Employees want to work for high-integrity people, vendors want to do business with them, and customers eventually settle on them.

High integrity people generate trust in those around them. Particularly in today’s world, trustworthiness is rare and speaks directly to time.  Trust reduces time and creates a culture of effectiveness and efficiency.  Here’s an example of how this works.

At one time, my wife and I attempted to buy a condo in Cape Town, South Africa.  The unit had been used as a rental and came equipped with dishes, silverware, linen, etc.  We offered the seller the exact amount he was asking.  He then decided that he wanted more money, and upped the selling price.

At this point, we had the decision to make.  Since he could not be trusted to keep his word on the selling price, he could not be trusted to keep his work on anything else.  We had just accepted that the inventory of items to go along with the purchase – the silverware, dishes, etc.–  was correct.  Now, if we were going to go ahead with the offer, we would have to do a higher degree of due diligence.  He could not be trusted.  So, we would be reduced to counting the number of forks in the drawer.  We decided that the amount of time it would take to stand in the place of trust was too great.  We opted out of the deal.

Trust directly impacts time.  Time is the most precious commodity in our economy.

We have, of course, a dose of that wisdom from the pages of the Bible:

Integrity motivates employees, vendors, customers and other stakeholders.  It reassures people, saves them time, and reduces their stress.  It sets the standard for an organization and implicitly encourages similar behavior in the employees.

Unfortunately, the opposite is just as true. We can all point to examples.  Alas, it seems like the world of politics often provides the most obvious examples.  It is no coincidence that our president loudly and regularly proclaimed a lie (“If you like your doctor, you can keep your doctor.  If you like your plan, you can keep your plan.”), and then watched as cabinet officials lied under oath, and IRS executives took the fifth amendment. Not much integrity in any of those players.

The best companies are run by good people.  One element of being a good person is to strive to operate with a greater degree of integrity.  Ultimately, that builds a climate of trust, effectiveness, efficiency, and commitment.  There is not an organization in existence who couldn’t advance its interests by incorporating an extra dose of those. That’s why it is one of the character traits of great business leaders. ###

Want to change the world?

The people who read and implement what I have learned in my new book, The Good Book on Business, just may fuel a movement that could change everything.

See for yourself.  Learn more here.

“It is evident from the reading of Scripture that God honors work. Dave shows in definite terms that God is serious about His involvement in “how” and “why” we work. Whether you are a Christian or not, you have to take note that history reveals an undeniable tie between the Bible and successful business concepts. In this book, Dave makes you ask the question, “Is my work and/or business simply profit-oriented, or Kingdom-focused”.