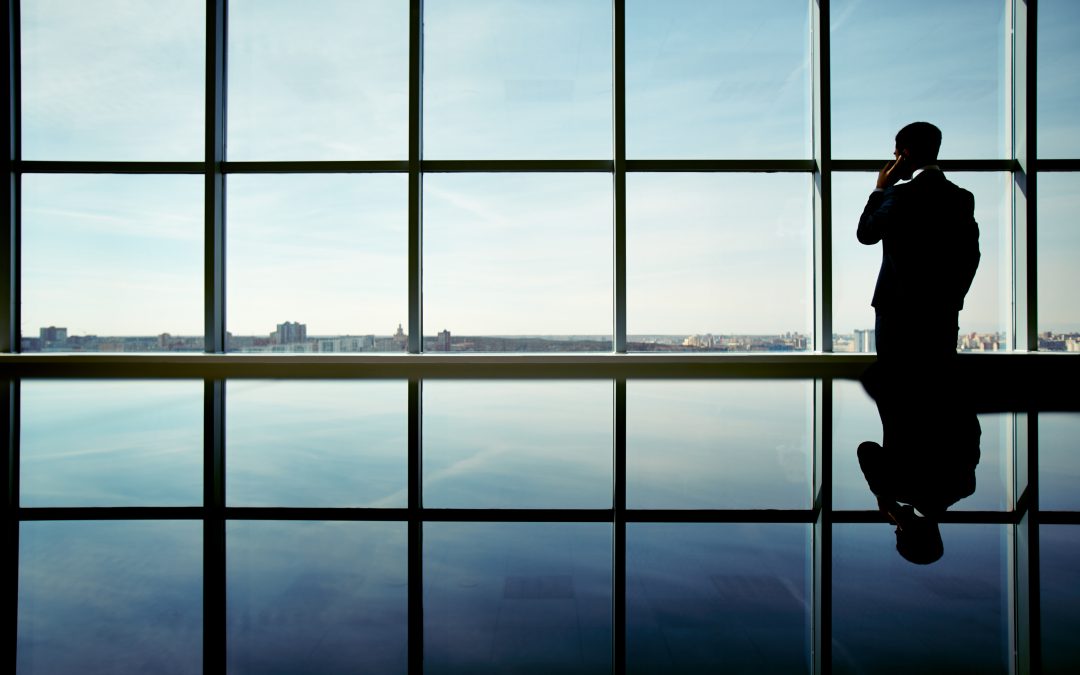 In a previous post, I wrote that qualities of character in the CEO were a more important indicator of business success than the business model. In this and the next few posts, I’m going to share those qualities that I believe mark a great business leader.

First, a disclaimer. This is one person’s point of view.  It is not the result of a study that surveyed 10,000 business owners.  Instead, it is the product of my personal, anecdotal experience.  I’ve spoken to and with thousands of business executives in the US and other countries, and personally and contractually worked with over 459 of them.  I have, I believe, achieved a breadth of experience in the world of business that, coupled with a touch of wisdom, has a validity of its own.

With that disclaimer behind us, let’s tackle the subject.  Previously, I argued for these character traits:

To that list, I’m adding the seventh and final:  Courage.

I don’t mean to imply that this is the full portrait of a successful business leader.  There are dozens of other attributes that will enhance his/her’s ability to work with others and be successful.  But, these seven traits mark the essence of a business leader’s character: Without a significant dose of each, his/her career will be somewhat stunted and fall short of the heights to which it could reach.

The Oxford Dictionary defines courage as the ability to do something that frightens one.  Wikipedia adds this:

Courage (also called braveryvelour) is the choice and willingness to confront agony, pain, danger, uncertainty or intimidation. Physical courage is courage in the face of physical pain, hardship, death or threat of death, while moral courage is the ability to act rightly in the face of popular opposition, shame, scandal, discouragement, or personal loss.

While few business leaders face threats that call for physical courage, they need moral courage to accomplish anything of substance.

Starting a business enterprise almost always requires the entrepreneur or leader to face personal loss.  Typically, it is the income associated with the job they are leaving to start a business, and often they must use their homes as collateral to acquire that first business loan. The prospect of personal loss is very real, lingering just over the horizon.

The lack of courage to face the risk of personal loss is one of the barriers to entry for a lot of would-be entrepreneurs.

One of the greatest examples comes from the pages of the Bible, in the story of Joshua.  Here’s the story.  Moses has died, and Joshua is now the leader of the Hebrews – charged with the task of conquering the people living in the Promised Land and taking possession of it.  God gives him this promise:  “I will give you every place where you set your foot, as I promised Moses.  … No one will be able to stand up against you all the days of your life.  As I was with Moses, so I will be with you; I will never leave you or forsake you.” (Joshua 1: 3 – 5)

Joshua is about to lead a major enterprise – the movement of hundreds of thousands of people into an enemies’ territory and dozens of battles with the established forces. He’s going to face enormous pressure from both inside and outside the camp.  And what quality of character does he need to face up to these challenges, to stand in the face of opposition, to combat the forces allied against him?  Courage.

Notice that courage was necessary for leadership:  “Be strong and be courageous because you will lead….”

I know of no other place in the entire Bible where God repeats himself, (“Be strong and be courageous”) word-for-word three times in the course of one conversation. Courage is that important to the success of any enterprise.  The larger or newer the enterprise, the more courage required. Joshua’s was a huge challenge, and even with the promise of divine intervention, it required a correspondingly huge dose of courage.

Courage initiates.  It sees an opportunity and acts.  While others can analyze, speculate and procrastinate, courage gets out of bed, gets dressed, and launches out to take on the challenge.  Any new enterprise, whether it is leading the Hebrews into the promised land or starting a new business, requires someone to act.  And that action always carries with it the prospect of personal loss and criticism.

Courage is contagious.  That may be one reason why it is required of a leader.  It’s like the spark that starts the bonfire.  There is a lot of potential in the logs that surround the fire, but none of that potential to release heat and energy will be realized until a spark bursts into a flame.  Someone must start it.  Someone must act. Once the flame appears, the others can join in and create a raging fire.  That someone is the courageous leader.  The literature associated with wars and battles, for example, is full of the stories of individuals who act courageously and inspire legions of others to do likewise.

Courage grows out of the belief of something worthwhile that is valuable and attainable on just the other side of the action.  In Joshua’s case, note that God gave him the task and the promise of his divine intervention first, and then encouraged him to be courageous.  The action that courage stimulates, without something to attain — a higher and greater purpose for the action – becomes foolishness.

There is a fine line between courage and foolishness, and knowledge tips the scale.  A foolish person launches into a new venture without understanding the potential for personal loss, for criticism, embarrassment, and shame.  The courageous leader gathers that information first and equipped with a degree of knowledge, decides to initiate action and lead the troops.

Courage may be the character trait that defines a great business leader.  Without courage, the other traits in our series sit on the bench, waiting to be deployed.  Courage, because it initiates, is what gets everyone off the bench and engaged in the fray.

No great business leader attains a serious degree of success without it.