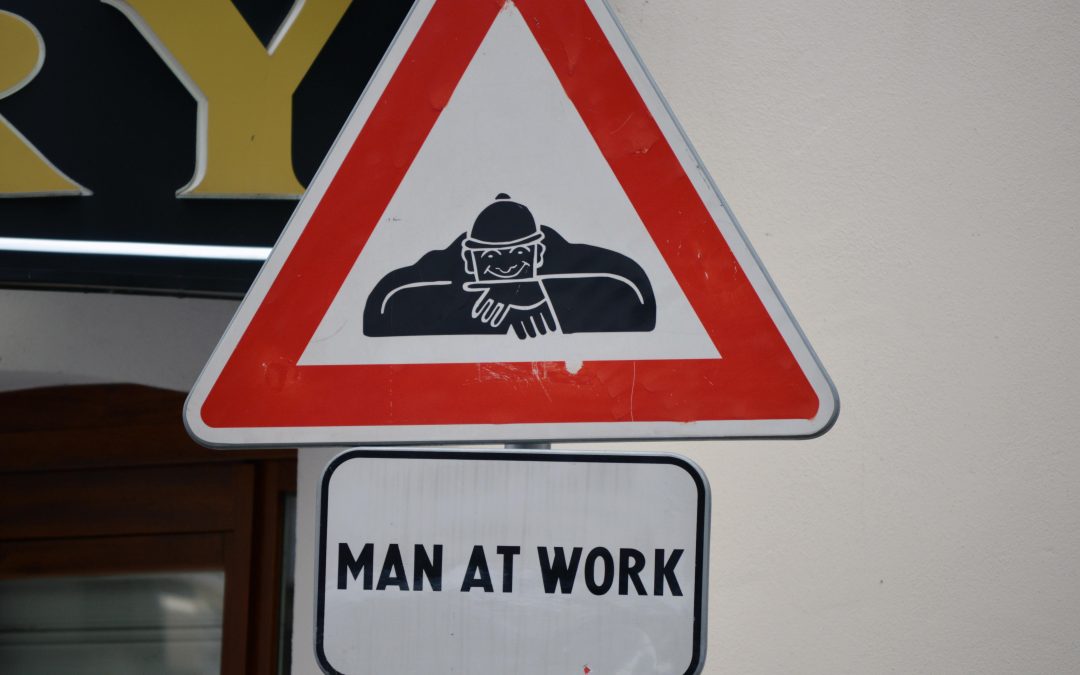 In a previous post, I wrote that qualities of character in the CEO were a more important indicator of business success than the business model. In this, and the next few posts, I’m going to share those character traits that I believe are most conducive to business success.

This is one person’s point of view.  This is not the result of some study that surveyed 10,000 business owners.  Instead, it is the result of my personal, anecdotal experience.  I’ve spoken to and with thousands of business executives in the US and other countries, and personally and contractually worked with over 400 of them.  I have, I believe, achieved a breadth of experience in the world of business that, coupled with a touch of wisdom, has a validity of its own.

First, for those of you who may never have thought this way, let’s create a common definition of ‘character’ and ‘qualities of character’ as they relate to the world of business.

The Oxford Dictionary defines ‘character’ as: “the mental and moral qualities distinctive to an individual.”  Simply put, it’s the way that we generally act. So, we can be known as industrious for example, or lazy. These two words: ‘industrious,” and “lazy” describe certain traits or qualities of our character.  We can be counted on to act in harmony with those qualities.  If we are known as industrious or lazy, it’s because we have acted that way, repeatedly.  Now, those who know us expect us to act that way. Character ultimately expresses itself through our actions.

Here’s my first nomination for a character trait that fuels business success:  An unshakeable work ethic.

Unfortunately, not everyone has this trait.  And, the distribution of it seems to be diminishing among us – it seems to be getting rarer and rarer.  Folks who have this trait understand, deeply down in their psyche, that work is necessary for human beings to exist, and that it is necessary for their personal dignity and self-worth. But it’s not just an idea.  It doesn’t proceed from an intellectual position.  Rather, it’s a deep, inner drive. These people are compelled to find work and do work.

These are the people who show up 15 minutes early and stay a few minutes late. A day off, while appreciated, isn’t something to strive for.  All in all, they would rather work than take excess days off.

On those occasions when they find themselves unemployed, they make work of finding the next position, and fill in with projects and part-time and temporary tasks, because It’s hard for them to be idle.

The concept of winning the lottery and retiring early is scary, not attractive.  They can’t imagine themselves retiring to a life of leisure.  They would go crazy getting up every day with no job to do. They can’t understand the 20-somethings that prefer a day of video games on the couch to a day of productive labor.

They are constantly looking for ways to do work more effectively and efficiently. That diligence is what often propels them to start their own businesses.  These are the plumbers who decide to go into business for themselves, and ten years later employ 15 other people.  These are the programmers who have a different idea, and develop that app and the business that supports it.

That drive to do work, and to do it better not only makes these people great employees, but it fills up the population of people from which good new businesses emerge.

Their business ideas are often focused on ways to do work – work that they do – in better ways. And those thoughts about doing work better came as a result of their penchant for doing work. Because they work, and like it, and do it a lot, they develop a body of experience. That experience often leads to ideas for doing it better.  And that often leads to a new business being formed.

From my experience the best ideas rarely occur outside of the framework of experience. In other words, it is far more likely that the successful catering company will evolve from a group of people in the food industry, then MBA’s who have never washed a dish.  It is much more likely that the successful consulting agency will emerge from people experienced in the industry or process which they focus, then it will be developed by folks who have never been there and done that.

The demands of starting and running a business are such that it is almost impossible to do it successfully on less than 40 – 60 hours a week.  For those with an unshakeable work ethic, that doesn’t seem daunting. For those without it, that demand on their time provides a hindrance to their business’s success.  I don’t think I’ve ever seen a lazy person create a good business.

That’s why an unshakeable work ethic is, I believe, one of the character traits that fuel business success.

Do you suspect that your business may have potential to be more than just a money-making entity?