You Don’t Have to Be Alone in the C-Suite 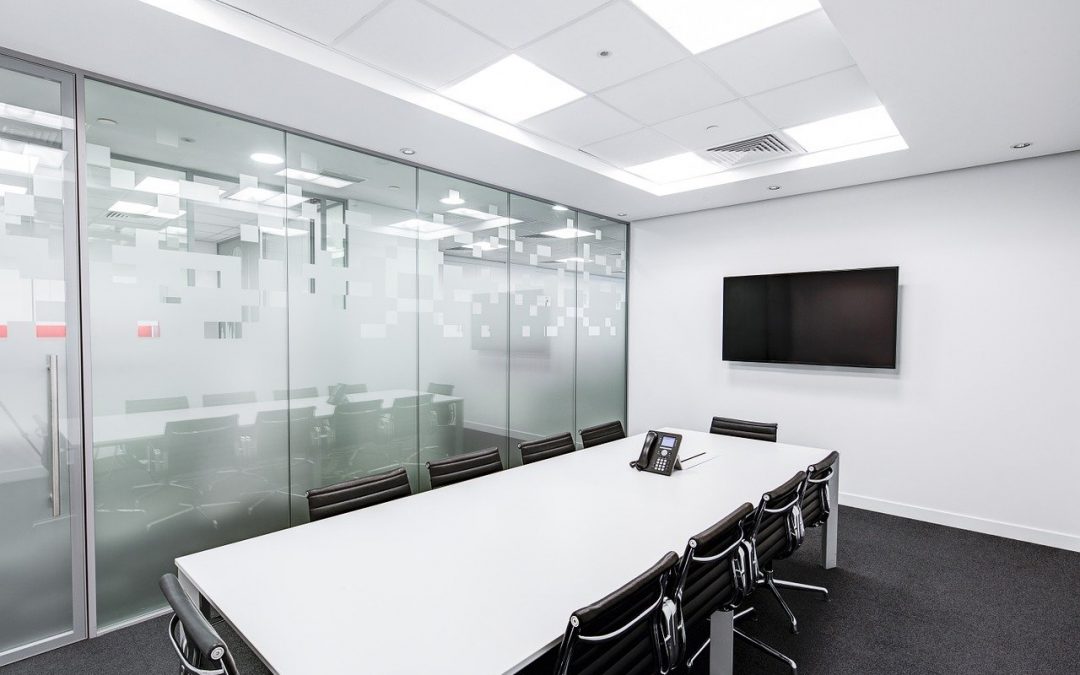 Christian entrepreneurs and businesspeople are often alone in dealing with the demands of growing a Christian business.  This loneliness, in addition to fueling a debilitating emotion, spawns lots of significant consequences.  Yet, there is an antidote to aloneness in the C-suite.

It was May 2011.  I was in month four of wearing a cast on my left leg as a treatment for a painful foot condition.  The cast and the condition were getting wearisome.

The Business Was Tanking

My business, prior to the recession in 2008, had been a booming national speaking, writing, and seminar business that grew significantly every year.  This year, though, the downturn in the economy had finally caught up with me, and the business was tanking.

I had had a couple of large Fortune 500 clients that had seen me through the early days of the recession, but now both had announced that they were taking the business which I had done for them inside and would be doing it themselves.  I was watching an 80% decrease in our top line, as my market tightened up costs and stopped investing in training and development.

Where before we sold out seminars in cities around the country, we were down to just one more in a city that had been very good for us – Dallas.  On this day, I got the news that, instead of the 300 paid subscribers we were expecting, we had received only one!

“It can’t be that bad,” I said to myself.  “This has to be supernatural.”  The Dallas seminar was our last-ditch effort to turn the ship around, and it had failed in spectacular fashion.

I closed the doors to my office and burst into tears.  “God,” I said, “what do you want from me?”  I was alone, dealing with a spectacular decline in business on my own.

It would have been so much better to have had someone with which to talk — a fellow Christian businessperson, who understood the emotional rollercoaster that often paves the entrepreneur’s journey.

In this case, my ‘aloneness’ exacerbated the problem, or at least my feeling about it, and left me feeling lost and confused.

That was not the first time.

“Why Didn’t You Call For Help?”

In an earlier career, I was running a division of the company for whom I worked.  My material manager was an incredibly bright and gifted young lady who was responsible for ordering and maintaining the inventory levels for hundreds of items that went into the finished products we assembled.  While she was bright and very capable, she was also hindered by a terrible work ethic.  It was not unusual for her to show up an hour or more late on a regular basis.  She finally forced me into a position where I had to terminate her, and I did.

But that precipitated a crisis – someone had to do her job because we couldn’t go for more than a day or two without someone managing the inventory. So, I stepped in and took on her job.  For six weeks, I acted as the purchasing director as well as the general manager, working late every night to get things in order.  When I at last hired and trained someone to take her position, life became bearable again.

Shortly thereafter, I had a regular meeting with the company president to whom I reported. After telling him the story, he stopped me and said, “Why didn’t you call over here?  We could have easily lent you a person to step in the gap temporarily.”

“The thought never occurred to me,” I said.

Upon reflection, I realized that had I not been so alone in that position, the idea of asking the headquarters office for temporary help would have occurred naturally and early.  But I had no one else to talk to, no one to listen to me. I felt that I had to deal with every crisis by myself.  My aloneness caused me to make a poor decision and it caused me significant grief.

In both of these situations, plus a host of others not mentioned, my ‘aloneness’ caused me grief that need not have happened.

Feeling Alone in the C-Suite Is an Epidemic

Besides being emotionally draining — with all the negative implications that can bring — it can be the cause of bad decisions,  excess worry, and even negatively impact our health.

When we make important decisions alone, we are subject to allowing emotional tugs and pulls that influence our decisions.  When we talk about it to others, we naturally are calmer and more rational, and much more likely to make better decisions.

When we have no one to talk with about our challenges and setbacks, we tend to overemphasize the negative and resort to worry.  That, of course, strikes to the heart of our faith and chips away from our trust in the Lord.

And, when we operate totally alone, we often don’t see the forest for the trees and get sucked into working harder (like I did) rather than smarter, as we react emotionally rather than rationally to a crisis.

Aloneness, for a Christian entrepreneur, is a far greater issue than just the emotion.  We need to realize the danger in it and take proactive steps to cut it off before it flourishes.  If we wait until we suffer the negative consequences of it, we are too late to head them off.

So, why is it so difficult to head off the aloneness that comes with being a Christian entrepreneur?

First, there aren’t a lot of Christian entrepreneurs and business owners in this world.  Consider, the declining percentage of Christians in this country.

Then, factor in the research that indicates that only about 6 – 7% of those claiming to be Christians are committed to the extent that it will influence their work lives.

Then, consider what portion of them are entrepreneurs or other businesspeople, and you have a very small population from which to choose.  The pool of potential colleagues with whom to associate is more like a drainage pond than one of the Great Lakes. You are probably not going to run into one at the grocery store by chance.

The ICS (Institutional Church System) is far more likely to look at a Christian business as an income stream that can fatten donations to the church than as a ministry of equal or greater impact than its own.  So, expecting to find a support group of other Christian businesspeople through the efforts of the local institutional church is rarely fruitful.

And then there is the nature of the entrepreneur.  Because of the focus on the business, most entrepreneurs don’t make time for some of the activities that would generate awareness of colleagues.  No bowling leagues, PTA meetings, coaching little league, etc. Christian businesspeople just don’t attend these kinds of things as frequently as other people.

But, probably the greatest reason why Christian entrepreneurs struggle with aloneness is not a situation around their circumstances, but rather something that bubbles out of their hearts – Pride.

There is something about creating and running a business that fuels the natural tendency toward pride.  After all, if you didn’t think you had a better idea, or could so something thing better, you would not have gotten involved with the business.  And, the headiness of the often fast-paced world of the entrepreneurs encourages an attitude that says you are more capable than most.  Since you believe, at some level, that you are more capable, you are more likely to rely on your own efforts and not seek colleagues with which to talk it over.

For example, as a veteran sales consultant and speaker, I long ago decided not to work with start-ups.  They had all the answers, or so they thought and would pay little attention to the experienced outside consultant.  My policy was I will not consult for any company that was less than five years old.  Give them enough time to realize that they don’t have all the answers, and maybe someone with experience can help them.

Is There a Solution to Being Alone in the C-Suite?

Solomon, writing in the book of Proverbs, recommends surrounding yourself with a group of advisors.

Without counsel plans fail, but with many advisers they succeed.

This little bit of Godly wisdom has caught on in a big way in the Western world.  It most commonly takes the form of a small group of like-minded Christian businesspeople who meet together on a regular basis, under the direction of a professional facilitator, who encourage and support one another.  There are national organizations that create and manage groups like these at locations around the country:  C-12, Convene, and Truth@Work all offering similar models.

Then there are, within almost every city in the country, local groups who meet on a regular basis to pray with and support one another.  Additionally, there are groups who meet together via video technology.  My own CBIG groups (Christian Business Impact Groups) for example, bring people together from places around the continent for a four-hour meeting once a month, to grow together, help one another grow better and bigger businesses, and support and encourage each other.

If I had the opportunity to participate in one of these groups at the time, I would have avoided both of the painful experiences mentioned above (and many more) that grew out of my aloneness.

Finding and joining one of these groups is a powerful antidote for the debilitating impact of aloneness.  It takes just a bit of time and energy on your part to find and join one.  If you continually ask Christians who you meet in the marketplace, you’ll likely uncover a local group.  A simple Google search of the organizations mentioned above may uncover a local extension of one of the national organizations.

No Christian entrepreneur needs to face the significant consequences of aloneness.

See our Recommend Resources for more info on this and other topics.