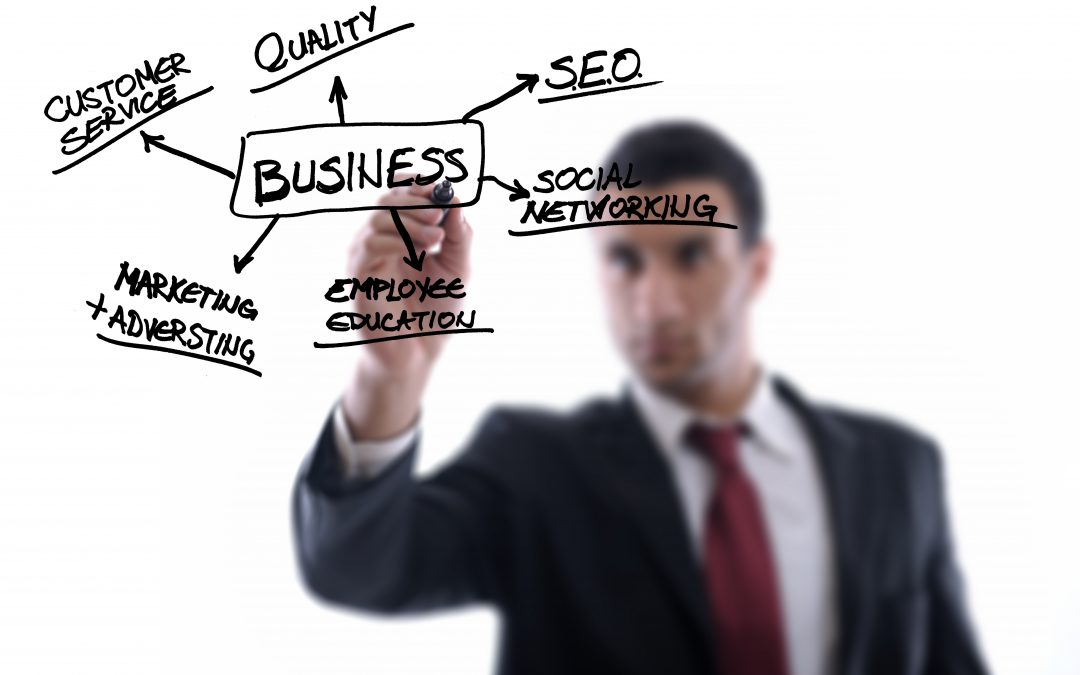 In a previous post, I wrote that qualities of character in the CEO were a more important indicator of business success than the business model. In this, and the next few posts, I’m going to share those character traits that I believe are most conducive to business success.

First, a disclaimer. This is one person’s point of view.  This is not the result of some study that surveyed 10,000 business owners.  Instead, it is the result of my personal, anecdotal experience.  I’ve spoken to and with thousands of business executives in the US and other countries, and personally and contractually worked with over 400 of them.  I have, I believe, achieved a breadth of experience in the world of business that, coupled with a touch of wisdom, has a validity of its own.  With that disclaimer behind us, let’s tackle the subject.

Here’s my nomination for a character trait that fuels business success:  The ability and propensity to learn.

I’m not talking strictly about acquiring knowledge in the sense that one learns in school.  For the successful business person, this character trait is demonstrated by the habit of gathering ideas from a variety of sources, accurately evaluating a situation, and then combining the details of the situation with the ideas garnered to modify or make adjustments in his/her behavior, or the behavior of the organization.

Folks who have this character trait continually and proactively seek out good ideas.  These are the people who get the audio books and listen to them as they drive.  They have rules for themselves like: “Read one new business book every month.”

They subscribe to a number of E-zines and regularly visit the blogs of the people they respect.  They attend the conferences, go to the seminars, sign up for the webinars.  And, just as importantly, they proactively seek out wise and experienced people with whom to rub shoulders.  They join the business roundtable groups, and may even follow the lead of one of my clients, who “seeks out a good person outside of the industry to have lunch with once a month.”

This continual seeking of good ideas isn’t an event that’s done once a year or so; it’s a continuous process that drives a dedicated chunk of their time.

In my work with literally hundreds of businesses, I am amazed by how frequently

I encounter an executive who is in denial about some aspect of the business, or the people who work for him. Most frequently, they are blinded to the people who have been around for a long time, and who have become ’entitled’ to income and benefits that way exceed their value to the organization. The executive just doesn’t see it.

Sometimes it’s a more structural issue, like a sales compensation plan that rewards the sales force for doing something other than what the company wants them to do. The CEO is oblivious.

As long as they remain in denial, they cannot accurately evaluate the situation.  And, since their actions are based on their beliefs, as long as they have errant beliefs, they will be hindered from taking effective action.

This character trait is the polar opposite of denial.  The folks who exhibit it have tuned their antenna to be sensitive to the ebb and flow of activity within their organization.  They typically have a dashboard and a set of measurements which alert them to flaws in their systems or problems with their people.

If they detect a potential issue, they tackle it with an open mind.  They are not so enamored with any person, idea, or process so as to blind themselves to a potential solution.  They solicit input from a variety of sources, and lead the effort to make changes on the basis of a sober analysis of the issue.

They see their situations – the business and the people within it – accurately, and prioritize their involvement on the basis of their insights.

The reason these people look for ideas is that they want to become the best people they can be, and they want to build the best company they can. That requires behavior change.  You can’t be content with the status quo if you want yourself or your business to become better. The ultimate expression of the ability to learn is the change in behavior of the individual and the organization that results.

The measurement of learning is the change in the behavior of the people and the systems involved.

No change = no learning.

It’s not unusual for someone to come up to me at the end of a seminar and say something like this: “Really good stuff.  I learned a lot.”

I’ll often comment, “I appreciate your thoughts.  However, you haven’t learned anything yet.  You won’t know that you have learned until a few weeks down the road when you are acting differently.  If you don’t’ change your behavior in positive ways, you will have learned nothing. “

For adults on the job, learning, absent of behavior change, is impotent.

We are living in a world where the pace of change is unprecedented in human history.  Our jobs, our companies, and our lives are changing more rapidly than at any time in the past. The only sustainable response to a rapidly changing world is changing ourselves and our organizations at least as fast as the world is changing around us.

Picture the mouse in a maze.  The mouse who can learn from his actions only bumps into the dead end once or twice.  The next time he tries turning to the right or the left to avoid the brick wall in his path.  While the mouse who can’t learn drives again directly into the wall blocking his path.

That ability to continually seek out and take in good ideas, to soberly and objectively consider the situation, and to change behavior based upon the personalities and intricacies of each situation, requires the ability and propensity to learn.

In every market segment, in every business type, it is the learners who eventually rise to the head of the pack.  That’s why it’s on my list of the character traits that fuel business success.

How Biblical is your business?

Lots of folks suspect that their business can have a greater kingdom impact, but don’t know where to begin.  The free self-assessment allows you to grade your business, put it on a scale, and then use that information as a starting point.

Get the assessment here.