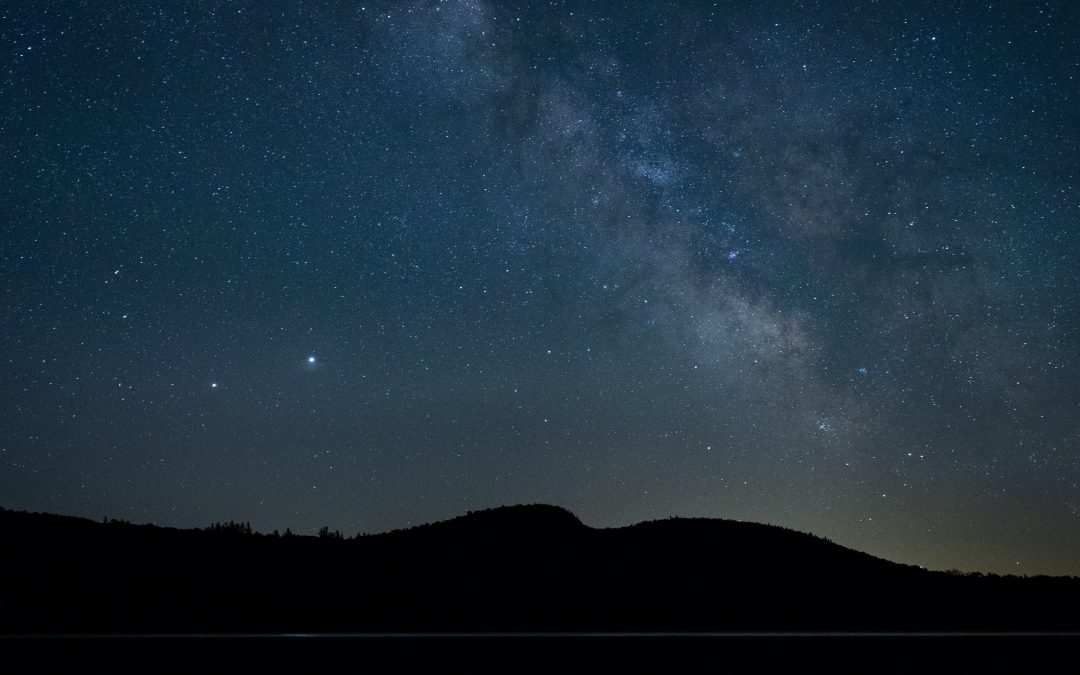 How many times have you heard this refrain: “To run a successful business, you need to put the right people in the right seats on the bus?”

That bit of conventional wisdom is routinely followed by advice about how to find, onboard, retain, or engage good people. Typically, the thrust of the advice is that once you get the right people, you can allow them the freedom to contribute pretty much as they see fit.

While this may be good advice in some circumstances, it ignores a major part of the equation.  Before you can put the right people in the right seats on the bus, you need to have the bus!  And the bus should be well-designed and well-built, with a powerful engine, appropriate transmission and brakes, good tires and sufficient seats.

In our business vernacular, the bus refers to the systems and structures in the business. Systems are just as important, if not more so than the people. People may come and go, and a business built on people is always vulnerable. On the other hand, an organization with well-designed and regularly maintained systems can easily weather an ineffective person or two.  A lousy system can ruin the best of people, while a great system brings out the best in the people.

I’m using the word “system” to refer to the overall design of the flow of work within a business, and “structure” to refer to the rules – spoken and unspoken –the principles, processes, practices, and tools – that dictate individual behavior within the system.

There is something about systems and structure that provides boundaries and encourages people to achieve beyond their routine performance levels. McDonald’s, for example, can run thousands of restaurants with entry-level people because it has refined its systems.

One of the things I have learned in my 30+ years of business consulting and training is this:  When you change the structure of an organization, you change the behavior of the people who operate within that structure.

Let me illustrate with both a macro and micro example.

On the macro side, the latter half of the 20th century was characterized by the cold war – a struggle between the USSR and the USA for world supremacy.  These two entities were roughly equal in the assets with which they started – about the same number of people, the same distribution of skills and gifts among the people, and roughly equal natural resources.  Yet, one of the entities, — the USA – dramatically outperformed the other. In terms of economic performance, human expression, and personnel development, there was no comparison.  What was the difference?  The system under which they lived.  The rules were different for the USSR than they were for the USA.  The systems were different.  And, since the systems were different, the people responded to those systems.

On a micro-scale, I saw the same phenomena in my home.  My wife and I were foster parents, and over the years we had 19 foster children of various ages, sexes, races, and physical and emotional disabilities.  I would watch as my wife would acclimate a new foster child to our home.  My wife was showing him/her the bedroom, and proclaim, “This is your bedroom.  You will sleep in the bed, not on the floor or in the closet.”

Next, the bathroom, “This is the bathroom, and here is your toothbrush. You will brush your teeth and wash your face every morning before you greet the rest of the family.”

Then, the dining room table.  “This is where we eat.  You’ll sit here and eat when the family eats.  You’ll use a fork and spoon and be a part of the family meals.”

I would watch as the structure came down on these kids.   And, typically, they would test the structure for a day or two, and then mold their behavior to fit the structure.  Within a week or two, they began to prosper under the new structure.

The principle was confirmed. Change the structure and you change the behavior of the people who operate within that structure.

When we focus on people and neglect the structure, we do all the people a disservice. An effective system builds a structure that provides both freedom for people to exercise their skills and gifts and boundaries that contain and focus that energy and expertise.

Effective organizations implement well-designed systems. That means a balance of freedom and boundaries for the individuals who work within those systems.  The systems come first, and they help attract good people. Once a good system is put in place than the people can be put in the right places, provided with freedom and boundaries, and provided the opportunity to excel.  Before you can put the right people in the right seats, the bus must be well designed and operating efficiently.

This should come as no surprise to the educated business leader. Those conversant with the Bible will recall, in the very early chapters of the book of Genesis, when God, the systems designer, provided freedom and boundaries to Adam and Eve.

“You are free to eat from any tree in the garden, but you must not eat from the tree of knowledge of good and evil, ….”

There it is, at the beginning of recorded history, an entity far wiser than we, ordering human behavior around freedom and boundaries.  We’d all do well to consider that model and mimic it in the organizations we influence.