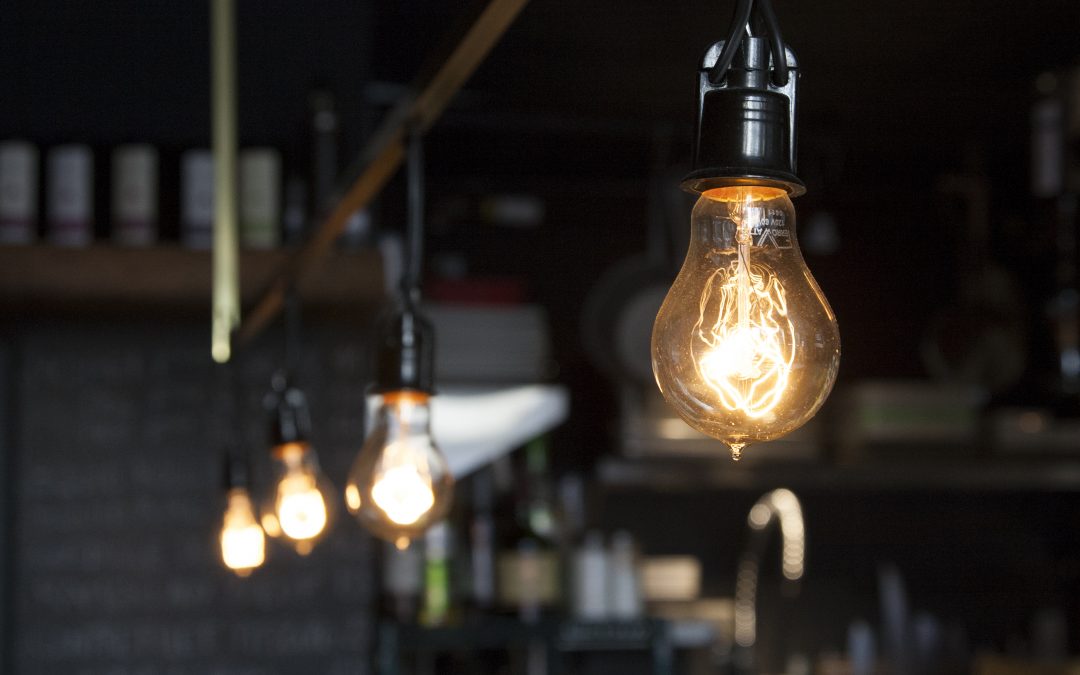 In recent years, I’ve come to understand that the influence of culture on our behavior is far more powerful than almost any other factor.  We believe and internalize the messages that our culture sends us. Eventually, those beliefs become part of our sub-conscious world-view, shaping our actions and molding our conscious beliefs. Are there questions most Christians never ask?

This is probably most powerfully true in the realm of religious beliefs. The Western Christian culture so subtly and powerfully shapes our beliefs. Most Christian aren’t even aware of the possibility that there may be other perspectives on some of these deeply-held beliefs.  We never even question these beliefs as we are too intimidated by the culture to do so.

In some cases, the commonly-accepted beliefs actually limit our impact and impede our spiritual growth.

Is the modern institutional church system the church of the Bible?

There are lots of reasons to ask that question.  First, let’s define our terms.

Is the term I use for the entire infrastructure of modern day ‘church.’

The ICS is a huge industry, spending billions of dollars every year, whose financial impact reaches into every community in the country.

There are practical as well as Biblical reasons to question it.

From a practical perspective, the ICS has been incredibly incompetent at the Biblical goal of making disciples of all nations.  For example, in the last 20 years, the system has burned through $530 Billion dollars, and not increased the percentage of Christians in the US a bit. (1) As a matter of fact, fewer people identify as Christians today than 10 years ago.  (2)

In business terms, the ICS is burning through billions of dollars and actually losing market share.  What other organization would be allowed to continue with such a poor performance?   Isn’t it time to question it?

The most common response to the fact that Christianity is losing ground in this country is this: “The problem is the quality.  What we need are better churches.”  There are two problems with this thought.

Problem – I Can’t Question the ICS

First, it is an indication that the questioner can’t really question the ICS.  The response comes from a mindset locked within the ICS paradigms.  Instead of questioning the existence of this mammoth enterprise, we look to the margins of the organization. These include more contemporary music, a new youth minister, etc.,  all the while keeping the fundamental structure in place.

But, what if the problem is the fundamental structure?  If you had a $530 Billion enterprise that was consistently losing market share, the solution would not be a new set of corporate colors. Nor would it include opening a new branch somewhere.  The solution would be to kill the enterprise. We would almost universally recognize that the fundamental business model is flawed.

It’s as if you owned a company who manufactured vacuum tubes for televisions.  With the world around you changing to transistors and chips, it is foolish to think the solution is a better vacuum tube. The wisest course of action would be to get out of the vacuum tube business entirely.

Those folks who propose the solution is ‘better churches’ are not seeing the big picture. The solution may very well be to get out of the church business entirely.  Unfortunately, that is too big a question for most Christians. It’s especially tough for those who make their livings from the ICS. And there are those who are content to remain with their comfortable rituals.  Those Christians willing to question the fundamental model are still in the minority.  It’s a question we should all ask.

The real problem with the “do church better’ response is that it has, since the beginning, been the stimulus for the division that is one of the hallmarks if the ICS.  Beginning with Luther, who wanted to do church better, to every disgruntled pastor who has a bone to pick with the existing powers and sets off to start a new church, the desire to ‘do church better’ ultimately results in more division.

At the moment, there are at least 40,000 denominations in the US. (3)  Church splits and starts occur every day.  Despite Christ’s final and passionate prayer for unity, the modern church splits and cracks like a windshield hit by a passing stone.  The ‘do church better’ impulse is the stone that sets the fracturing in motion.

I pray also for those who will believe in me through their message, that all may be one, Father, just as you are in me and I am in you.  May they also be in us so that the world may believe that you have sent me.  I have given them the glory that you gave me, that they may be one as we are one:  I in them and you in me.  May they be brought to complete unity to let the world know that you sent me and have loved them even as you loved me.

And that leads us to a second question most Christians have never thought to ask:

The response that we get from ICS stakeholders is this: “We may differ about minor things, but on the important things we all agree. Therefore, our differences are irrelevant.”

The problem with this response is that it conveniently ignores the fact that the kind of division which is the hallmark of modern Christianity is clearly and unequivocally condemned in the Bible.

Note I Corinthians 3, in which Paul scolds the Corinthians as ‘worldly’ for following one man or another. The situation that Paul condemns is exactly the same as that which is the defining characteristic of modern Christianity. The factions that he mentions all shared a belief in the major things – Jesus Christ, resurrected, etc. They differed in which man they followed, in the same way as most congregations today follow a pastor.  From the earliest days of the gospel, following one man over another was condemned. Today, it is the fundamental basis for the ICS and the accepted practice throughout the system.

The fallback position for ICS stakeholders this: ”My congregation is – pick one:  growing, effective, friendly, comfortable, supportive. So, those comments about the ICS as an entity don’t apply to my little piece of it.”

The problem with that response is that it substitutes man-made criteria for Godly guidance.  Remember, God said, in Isaiah 55:8:

“For my thoughts are not your thoughts, neither are your ways my ways,”

This is most poignantly showcased in the story of the Hebrew kings.  God had established a system of prophets and judges to rule his people.  But the Hebrews, looking around them at other people, saw that others had a king, and clamored for their own king.  God relents and gives them Saul, the first of a string of kings. He says to Samuel:

God had established a system that put Him at the center.  The people rejected him and put men in place of God.  They substituted what seemed good and right to the – man’s thinking – for God’s superior system.

How This Works Today

Is it possible that…

The list can go on and on, but you get the picture.  Is it possible that, over and over again, the practices of the ICS substitute mankind’s creations and criteria for God’s superior ways?

As in the days of the Hebrew kings, that practice eventually resulted in an organization headed by men. There was a division of God’s people, the Babylonian captivity, and the loss of the ten tribes. Is it possible that when we substitute our worldly wisdom for God’s clear direction, we create an organization headed by men that fosters rampant division?  As it was then, so is it now?

Which brings us to the next question to ask:

Have we substituted ‘churchism’ for Biblical Christianity in this country, and are the fruits of this substitution becoming apparent in the shifting national culture around us?

Have the practices and pronunciations of the ICS filled our heads and hearts with well-intentioned commitments to multiple church services? Even deep involvement in programs and projects, to the point where we can’t even conceive of anything else? And in so doing have we substituted churchism for the relationship with Christ and leading of the Holy Spirit which is proclaimed in the Bible?

Unfortunately, the scope of this article doesn’t allow for a really deep dive into some of these questions.  If you think there is sufficient evidence to at least ask the questions, I’d recommend the book, Is the Institutional Church Really the Church? as a starting point.

Admit it.  There are times when you look at what happens in church and wonder “Is this what Jesus died for?”  But you have been afraid to voice those doubts.  Now, you are not alone. It’s time to ask some questions.  Read “Is the Institutional Church Really the Church?”  Learn more here.