A Biblical View of Employees 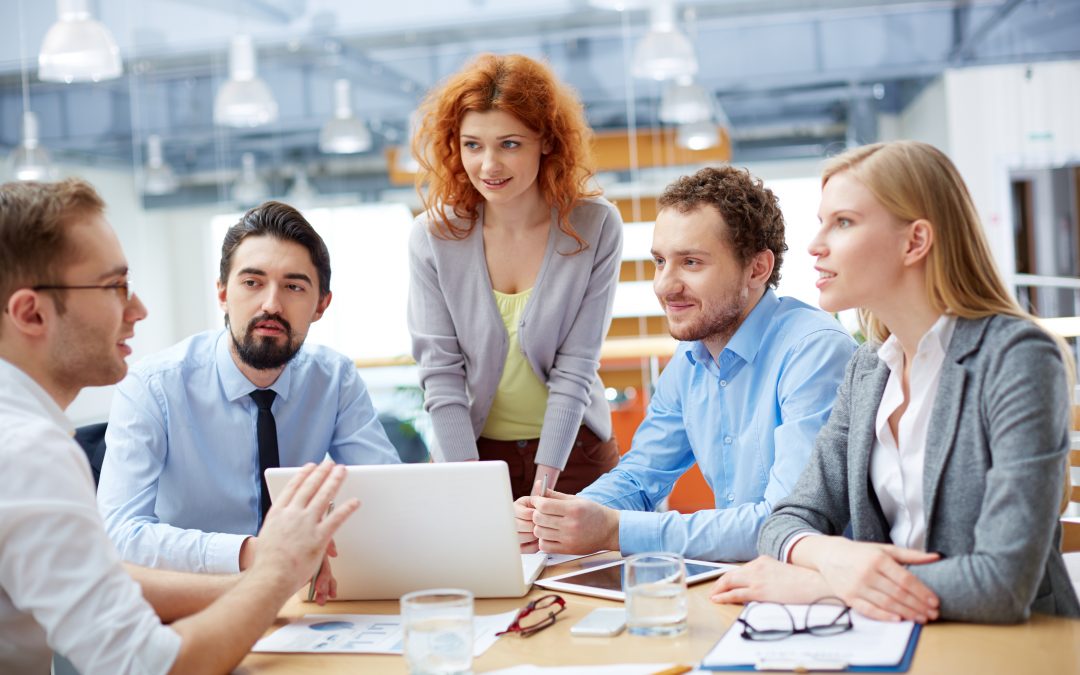 Here’s a story to which many of you can relate.  We had an opening for an inside salesperson and took a chance on a young man who appeared to have the necessary aptitude and character, but who lacked any experience.  He had been a social worker and was looking for something different.

We took him on as a project and invested a lot of time and energy into him. He developed nicely, grew in his skills, and over the next two years became an ever more valuable part of the team — until the day he left to take a different position.

On the one hand, I was a bit put off.  We had changed his life for the better, given him the set of skills and experience for a whole new career, and invested highly in him. As a reward for that, he left for greener pastures.  The worldly side of me was not happy. From a stewardship perspective, the enterprise had taken a step back, and would now have to invest time, money and energy in replacing him.

Which perspective is correct?

There is some insight from the Bible.  A little bit of reflection uncovers that most of the major movements of God were led by people who were developed in the world of business.  Here’s a section from my book, The Good Book on Business.

Abraham – one of the most successful of all Biblical business people, he headed an enterprise of thousands and was chosen to by the father of the special people group later known as the Israelites.

Jacob – a third generation business owner, he fathered what was to become the 12 tribes of Israel.

Moses–was in the business of raising sheep, when he was chosen to lead the Hebrews out of Egypt and into the promised land.

David – employed by his father in a family business, he was chosen to be the second King of Israel, consolidated the kingdom, and wrote most of the Psalms.

Jesus – a small business person, he was a carpenter for the majority of his adult life.

Paul – was a tent-maker, a sole proprietor, who led the advance of Christianity into most of the known world, following the death and resurrection of Jesus.

(Excerpted from The Good Book on Business, p. 90.)

In each of the cases above, their business experience provided the individuals with a more refined character, a set of skills, and a maturity that was to serve them well as they pursued God’s direction in their lives.  God has established business as the venue in which He works to develop the character, maturity, and skills in his leaders.

If we are going to strive to be Godly business executives, then we need to take on a more spiritual – shepherding – view of our employees.  One part of that has to do with the impact we have on their lives while they are in our employment.  Understanding that they are lent to us temporarily, we develop them as far as our resources allow, intentionally and positively impact their lives, and celebrate when we can release them to the next phase of their lives – better suited for the challenges ahead of them then when they came into our business.

In the case of my young man, the higher course of action in the conflict that I felt between my feelings of frustration that he was leaving and my celebration for releasing him to something bigger would have been to tuck away the frustration and emphasize the celebration.

While everyone’s circumstances are different, the ‘shepherding’ perspective on our employees is an ideal that every Christian business person should strive to attain.