“Be Strong and Be Brave” Joshua 1 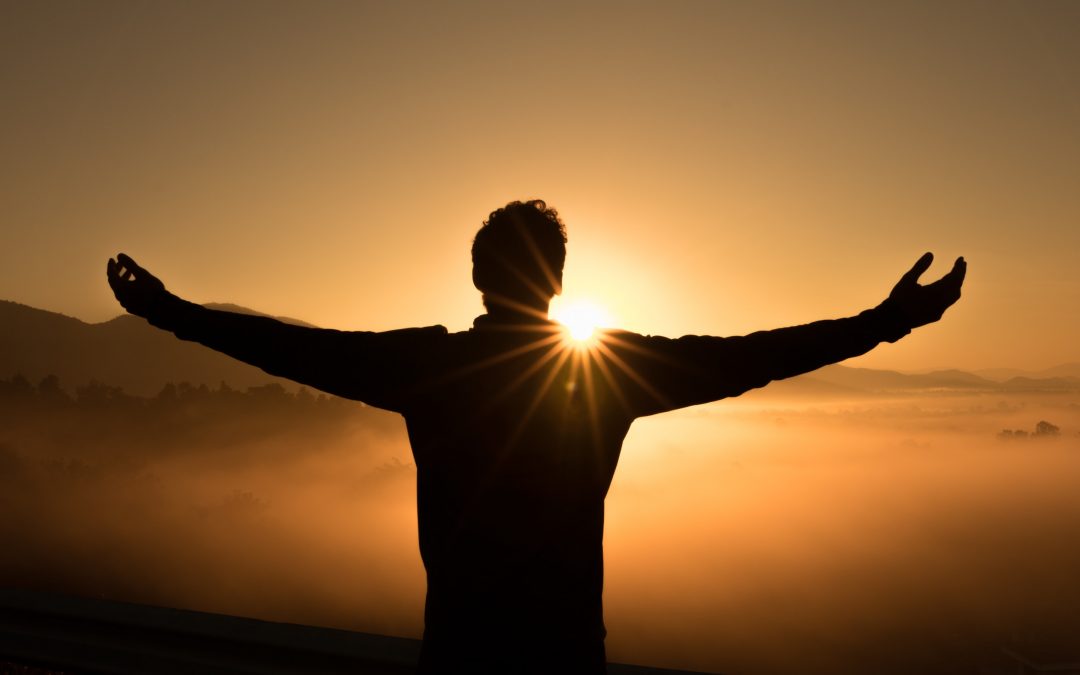 Have you noticed this about the Bible?  Sometimes, when the Lord really wants us to understand something, He repeats it.  This may be the only time in the entire Bible where he repeats Himself, word for word, not just once, but three times, in just a few passages. Is there a lesson in this for us?

Moses has passed away, and Joshua has been appointed the new leader of the Israelites. The Lord is giving him his marching orders. Read carefully:

2 My servant Moses is dead.  Now you and all these people go across the Jordan River into the land I am giving to the Israelites.  3 I promised Moses I would give you this land, so I will give you every place you go in this land. 4 All the land from the desert in the south to Lebanon in the north will be yours. All the land from the great river the Euphrates, in the east, to the Mediterranean Sea in the west will be yours, too, including the land of the Hittites.  5 No one will be able to defeat you all your life.  Just as I was with Moses, so I will be with you.  I will not leave you or forget you.

6 Joshua be strong and be brave.  You must lead these people so they can take the land that I promised them. 7 Be strong and brave. Be sure to obey all the teachings my servant Moses gave you.  If you follow them exactly, you will be successful in everything you do.  8 Always remember what is written in the Book of the Teachings.  Study it day and night to be sure to obey everything that is written there.  If you do this, you will be wise and successful in everything.  9 Remember that I commanded you to be strong and brave….(Joshua 1:2-9, Everyday Bible, The New Century Version) (Emphasis mine.)

So, the Lord paved the way. He has already ordained that the Israelites will be successful in taking the land because He has arranged it.  He will be with them.  No one will be able to defeat them.  It is part of His master plan to establish His chosen people, and eventually provide salvation for all the world. All Joshua, the leader, must do is obey the teachings, and be strong and be brave.  It is as the Lord said, “I’ve done it all for you, Joshua.  You just have this little part to play.  Be strong and be brave.”

Be Strong and Be Brave – Easy?

Under these circumstances, with a direct communication from God, and a clear unambiguous set of promises, why does Joshua need to be strong and be brave?  Isn’t it like a no-brainer?  “Come on Joshua, I’ve done it all for you.  Just do your little part. Easy. Simple.”

Maybe not so much.  Maybe the Lord knew something about Joshua, about the adversaries he would face, and about human beings in general.  Maybe Joshua was just like us.

The Lord sees things in a spiritual sense, and we, firmly planted in the world, see things materially.  The Lord has arranged victory and sees the spiritual component of the situation. Joshua, on the other hand, senses that the adversaries are big and numerous.  The Hittites, particularly, are especially aggressive and brutal. Staring across a field at them, it’s easy to get a little weak-kneed. While he may know, intellectually, that the Lord has the pre-ordained victory, it’s hard to internalize that and act as you know it when you’re facing a big angry brutal army just over there.

Joshua’s primary battle is internal.  He has to fight with his fears and his doubts. Joshua needs to be strong and be brave, not so much because of the enemy, but because he, like all of us, hosts the internal battleground where faith confronts fear.

Note the Lessons for Leaders

The Lord provided Joshua with a clear, unambiguous, specific charge:  Take the Promised Land.  Then, He promised him sufficient resources to get the task done:  “I will be with you.”  He spoke to him about what characteristics and attitudes would be needed.  “Be strong and be brave.”  Not only has the Lord provided him with His expectations for Him, but He also provided Joshua with the formula for success, and repeated it twice in two “If…then” promises.  The key is obedience.  “If you follow them…you will be successful… If you do this, you will be…successful…”

What if, as part of the Lord’s master plan for the salvation and redemption of the world, He has assigned you as the leader of your company, your family, or your sphere of influence?   Is it possible that He has given you a charge to take your industry, your customers and stakeholders, and all those folks within your sphere of influence for Him?

And what if He has already provided you victory in that small part of creation that He has assigned to you?  Victory is assured because He promised it.  Your issue is not in the world, it’s within yourself and the spiritual realm.  And what if He wants you to be strong and be brave?  And what if all you have to do is be obedient?  “Follow them…and you will be successful”?

If the Lord works with us in the same way that he did with Joshua, would we go about our jobs, and run our businesses any differently?