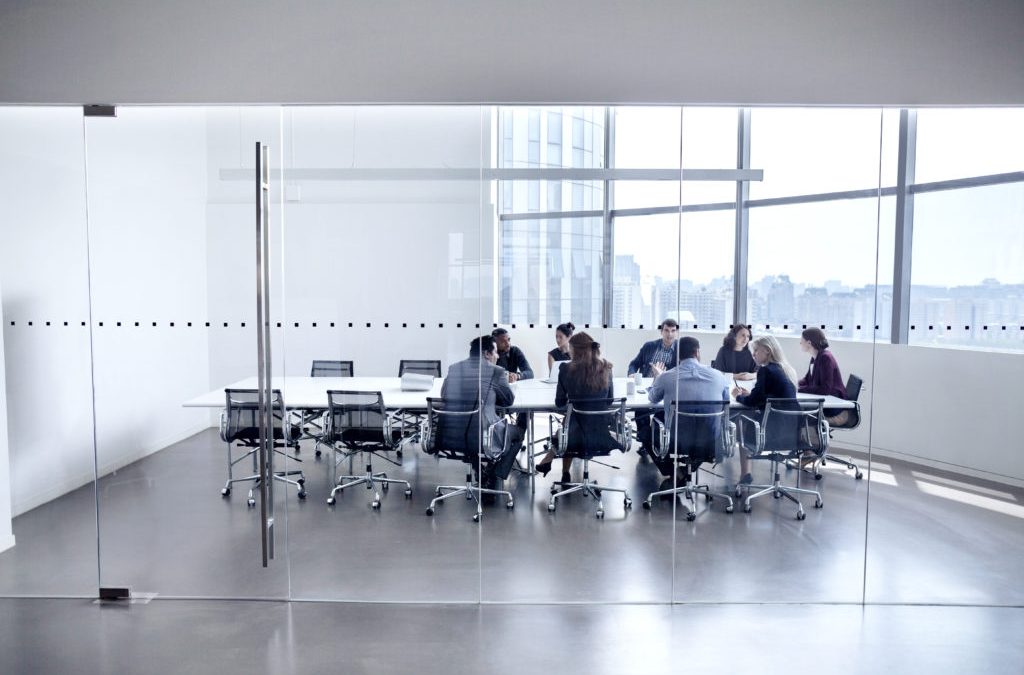 In the last 15 – 20 years we have witnessed a major shift in our country. The culture has gone from a conservative Christian culture to a left-ward tilt which is intolerant of Christianity. The speed of this downward slide is increasing almost daily. At the same time, we’ve witnessed a reduction in the percentage of Christians in the population to the point at which Christians are no longer the majority of the population.

The change in the culture can no longer be viewed as something that merely occupies the talking heads on the cable channels, with no real relevance to our own lives. Left-wing philosophies are taking hold in our school systems – from universities down to elementary levels. Hollywood is awash with godless elites who are increasingly more verbal. Politicians seem more out of touch and committed godless agendas than anytime in the past.

I can go on and on with examples, but you know the slide in the downward slide of the culture is picking up speed and touching our lives and our families.

While there are lots of factors that contribute to this downward spiral, this article focuses on just one: Christian businesspeople remaining on the sidelines of the culture wars, unwilling to enter the fray.

Remaining on the sidelines means that the Christian businessperson persistently avoids embedding Christian practices and principles into his/her business, preferring to separate his Christian beliefs from his business practices. The thought process goes something like this: “Christianity is what I do on Sunday, and revolves around the programs of the institutional church, while business is what I do during the week, and the two don’t intersect.”

When we are operating in this mode, we find ourselves…

…taking personal credit for some accomplishment instead of giving the credit to God.

…avoiding mentioning God or Christ in conversation, even if there is an obvious opportunity to do so.

…allowing our ethical positions to slide a bit.

The net impact is that the world around us doesn’t even recognize us as a Christian. We are safely ensconced in the Christian closet, hesitant to venture out of that and identify as Christ-follower. When we’re viewed that way, impacting the culture for Christ is a proposition that seems so far away as to be practically unobtainable.

Why do we sit on the sidelines?

I believe fear is one of the motivating forces.
Specifically, I see these four fears shackling the Christian businessperson:

We’ve all seen the media consistently portray Christians as buffoons who are so out of touch that they have no sense of reality. Others portray Christians as intolerant and opinionated. These views are very common on the late-night talk shows, social media, and the comments of cable station talking heads. We see these media comments and don’t want to put ourselves up for ridicule. So, this fear keeps us on the sidelines.

Some Christian business people have built a comfortable life. They are secure in their job or business, successful, and enjoy the worldly rewards for that success. They may be active in their church and enjoy some degree of respect for that. Life is pretty good for them, and they fear what might happen to their comfortable situation if they were to more actively identify with Christ in the marketplace.

Their contentment with their worldly attainments freezes their hold onto the status quo. In order to scratch the itch of desire for a more fulfilled life and greater kingdom impact, they dive into the programs of the local institutional church. Because they are active at church, they somehow translate them into permission to be in the Christian closet at work. Afraid to rock the boat, they steer clear of any change that might impinge on their comfortable existence.

What if their customers object? What if some of the employees complain? What if some of your vendors don’t like it? The vague specter of some objection somewhere is enough to keep a number of businesspeople in the Christian closet. They have worked hard to get to where they are at, have don’t want to alienate someone who impacts the business’s P & L statement.

4. Fear of a Shattered Image

A lot of Christian businesspeople enjoy the image of accomplishment and success that often accompanies a career in the marketplace. They have carefully cultivated an image of being confident, competent and successful. If they admitted to humility and brokenness, what would happen to their image?

This protection of their image is motivation enough for some folks to keep their Christianity under wraps.

Regardless of the specific nature of the fear, all of these fears proceed from a common source – pride. At some level, sometime consciously but invariably sub-consciously, the closeted Christian business person understands that to step out of the Christian closet and identify at a Christian in the marketplace puts him/her at risk for a step down. Whether it is fear of ridicule, financial lose, or a crack in their image, the underlying issue is our wanting to protect ourselves and the place in life we feel we have attained. We’re proud of that, and that pride freezes us into inaction. It is much safer to stay in the Christian closet.

If you feel like this may apply to you, the remedy is clear: Ask God to remove your pride and your fears, be sensitive to him providing your opportunities and events that answer that prayer, and then act on them. The fears that keep you on the sidelines took years to establish and harden in your heart. Getting rid of them is going to take some time as well.

Don’t hesitate. The Kingdom needs you.

Can your business become more?
More successful, and have a greater impact?