Benefits of Being a Kingdom Company Part Three – Closer Relationship 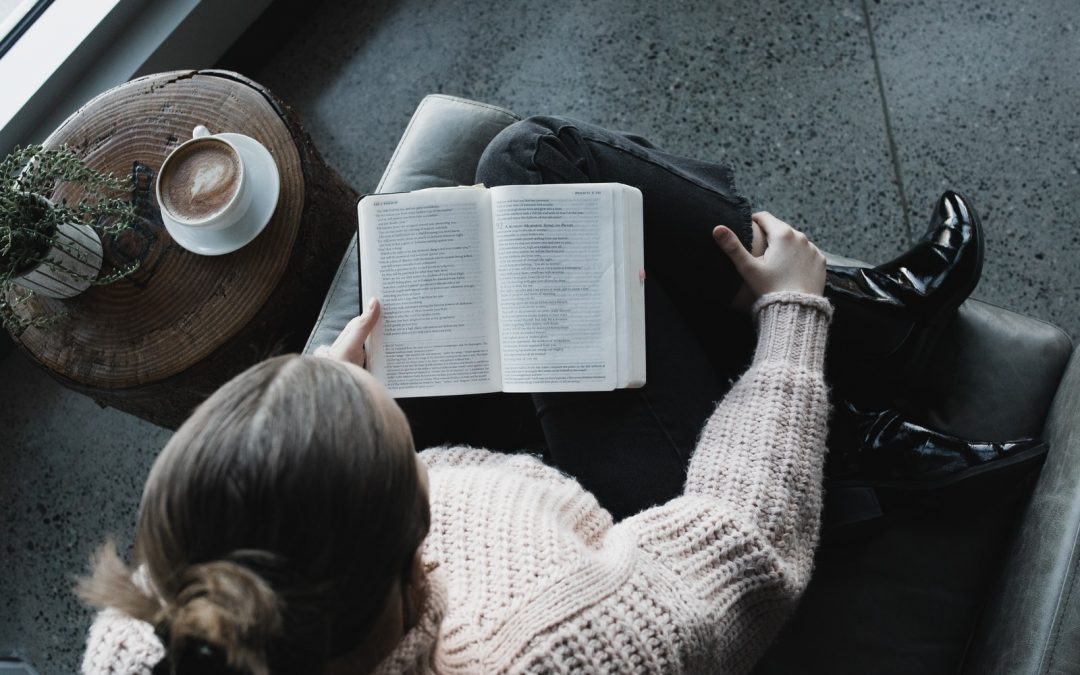 The world is filled with marketplace Christians who are content with a shallow Christian presence in their business, afraid of the consequences of a more visible, deeper approach.

On the other hand, almost all of us feel the nudging to be more visible and vocal with our Christianity in the marketplace.  Maybe the Lord put us in the situation in which we are for such a time as this.

At the same time, we’re afraid that our more visible Christianity will alienate some customers, put distance between our friends and acquaintances, and cause our bankers and vendors to look at us with a skewered eye.  We’re afraid, ultimately, that we’ll rock our comfortable world and find ourselves in unchartered ground, well outside of the comfort zones we’ve spent a lifetime building.

But what if the benefits far outweighed any discomfort that might come from stepping out and more visibly embracing Christianity in the marketplace?  What if that which we would gain so far outweighs our small sense of temporary discomfort that we would look back on it down the road a bit and reflect, “I should have done that years ago.”

I recently asked the people who are members of my X-I Community to articulate one benefit to intentionally moving their business and their careers to a more visible alignment with God.

The first response to that idea from many may be to question the idea itself.

“How can I have a closer relationship with God through my 8 – 5, Monday – Friday work week?  God isn’t interested in what I do at work.”

That’s a very commonly held position among many Western Christian businesspeople. But is it correct?

Regardless of what you hear from the pulpit, the evidence in the Bible that God is active in the workplace is overwhelming. In The Good Book on Business, the entire book unveils how God manifests Himself in the world of business. Here’s a passage from Chapter Two:

15 The Lord God took the man and put him in the Garden of Eden to work it and take care of it. (NIV)

Here is Adam’s life purpose – to work the Garden of Eden and take care of it. While the charge is specifically given to Adam, he was the first of the human race and set the precedent for the generations that were to come.  In God’s great plan, working and taking care of creation – not just the Garden of Eden — will provide the context for every person’s life purpose.  Every man and every woman will have a life purpose that fits within that charge.

Then, notice what God did next:

19 Now the Lord God had formed out of the ground all the wild animals and all the birds in the sky. He brought them to the man to see what he would name them; and whatever the man called each living creature, that was its name.

He gave Adam a specific task that fit within the general purpose. It is as if he said to Adam, “Adam, your life’s purpose will be to care for and work my creation. That will keep you continually engaged forever, as there will be a never-ending set of tasks that will need to be done. So, let’s begin. Your first job is to name the animals. I’ll help. I’ll bring them to you, and you name them.”

2. Adam’s specific task – his immediate work – was given to him by God.

3. The job given to him required him to use his creativity and resulted in a more organized environment — man’s unique imprint on creation.

4. God worked with Adam to complete the job.

Since work is so important to God, when he made man, he made him to be a worker. Notice that before he created Eve, before there were spouses and families, before there was ‘church,’ there was work.  God gave Adam a job before he gave him a spouse.

And, God chose to interact with man in the completion of the task that he gave to him.  God worked with Adam to complete the task.  His initial venue for relating to mankind was on the job!

It is as if God said to Adam, “Adam, if you want to talk to me, and get to know me, the way to do that is to work with me.  Let’s work together.”

So, work becomes a foundational building block, not only of the rationale for man’s existence, but the venue in which God will relate to mankind. In these two passages, we see four fundamental precedents set.

1. Man’s purpose – both lifetime, as well as specific – will be found within the context of work.

2. God will give man, and, as we will see later, each individual man, a specific charge within the larger context of ‘working and caring for creation.’

3. Man’s work will require him to use his gifts of creativity to create an ever more organized outcome.

4. God will work with and interact with mankind within the context of his work.

God did not create man to worship him, he made man to work with him, and thus relate to him!

The primary purpose of man’s existence is to do work and to do it with God.  At this point in the creation story, there are no businesses, as there are no other people.  But, as the Bible story unfolds and the world becomes populated, we see the emergence of businesses as one of the primary ways work is done.

These precedents set in the first moments of creation describe how God has worked with mankind throughout the ages.  It doesn’t matter if He is speaking to a people group, like Israel or the church, or if He is directing an individual, like Moses, Joshua, David, Paul, and Lydia.  He gives man a charge: It always fits into the fundamental job of “keeping and working God’s creation.”  Typically, it is a more specific task.  Then, he works with man in the completion of that task.

The pattern is repeated so often that it is impossible to miss it. It’s a fundamental way that God works with mankind. The Apostle Paul makes it perfectly clear in his letter to the Ephesians:

10 For we are God’s handiwork, created in Christ Jesus to do good works, which God prepared in advance for us to do.

Work, and by extension, business, is so important to God, that he has created ‘works for each of us to do, and he prepared them way in advance of our being ready to do them. Just as he gave Adam the task of naming the animals, and then worked with him on that task, so he gives each of us tasks to do, and works with us to do them. It’s how he designed his creation to operate.

While this passage speaks to creation, the examples of God being active in the work and businesses of his people range throughout the Bible.  Fast forward to the New Testament, and the early days of the disciples of Christ.  There are multiple examples of God converting an entire business – all the family. servants, slaves, and employees to Christ at one time.  One of the most dramatic is the story of Lydia and her business. Here’s another short passage from The Good Book on Business, Chapter Nine:

The apostle Paul and his companion, Silus, were traveling to Philippi, the leading city in the district of Macedonia.  There they met Lydia, a businesswoman whose business was dealing in purple cloth.  At the time, that was a very expensive product, purchased by the rich and the royal.  Lydia was probably an upper-class business person.  Paul taught her about Jesus, and she and her whole business became Christians.

When she and the members of her household were baptized, she invited us to her home. “If you consider me a believer in the Lord,” she said, “come and stay at my house.” And she persuaded us.

“Household” by the way, is the word the Bible uses to describe a business.

This article is not meant to provide an exhaustive list of Biblical examples, but rather to convey the point that from the beginning of creation, through the end of the Revelation, God shows over and over again that He visits mankind in the marketplace.

It is such a huge part of how He relates with mankind, that involving him in our work and businesses is a natural, organic reaction.  If we can rid ourselves of the notion that God is not interested in our work lives, then we just naturally bring decisions to him in prayer. We naturally thank him for the successes and lessons He teaches through our marketplace efforts.  We just naturally seek direction for our efforts in His word and from his Spirit.

Growing closer to God, enjoying a closer relationship with him, is the predictable outcome of our instinctive and natural efforts to seek him in the challenges and decisions of our businesses and careers.

That’s why this closer relationship with God, achieved through efforts to allow Him into our marketplace lives, is one of the recognized benefits of intentionally moving their business and their careers to a more visible alignment with God.

The XI Community is an online community where we bring together Christian professionals and businesspeople to help navigate a rapidly changing world by sharpening their skills, enhancing their strategies and practices, and providing a system for personal and spiritual growth so that they can achieve higher levels of success, and have a bigger impact for the Kingdom.