Benefits of Being a Kingdom Company – Peace in The Storm 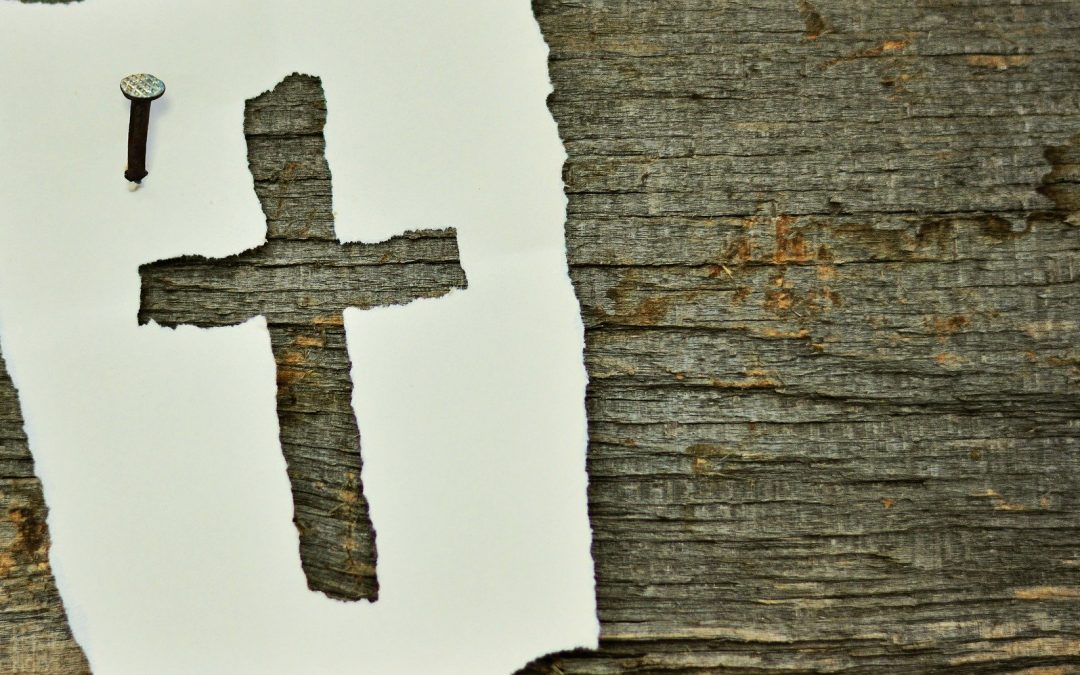 Why Should You Invite God into Your Business or Career?

“I’m afraid of the price I’ll have to pay.”  That was a comment made by a friend when the conversation wandered to God and business.  Specifically, we were discussing what it meant to invite God to be a bigger part of my friend’s business.

It’s easy to understand his position.  He had achieved a level of success that brought him a comfortable lifestyle.  He was a regular churchgoer and sat on one of the boards there.  So, he was living the life that conventional wisdom recommended: Active in the institutional church system, and successful in business.

Upsetting that lifestyle by shinning the light of his Christian relationship into the world of his business had never been on the table.  He was content with a superficial acknowledgment of his Christianity in the marketplace but feared any deeper engagement.   His approach was superficial and left him wondering if there wasn’t more to it than just a shallow marketplace presence. And, while he congratulated himself for his lifestyle, he admitted to a gnawing sense that there was more than that and that God wanted more from him.

He was beginning to struggle with that idea  – therefore our conversation.  I appreciated his transparency and his candor.  I suspect that the vast majority of Christian businesspeople feel the same things, but don’t have the strength of character to voice it publicly.  The world is filled with marketplace Christians who are content with a shallow Christian presence in their business, afraid of the consequences of a more visible, deeper approach.

We’re afraid that our more visible Christianity will alienate some customers, put distance between our friends and acquaintances, and cause our bankers and vendors to look at us with a skewered eye.  We’re afraid, ultimately, that we’ll rock our comfortable world and find ourselves in the unchartered ground, well outside of the comfort zones we’ve spent a lifetime building.

It’s like we understand that a superficial approach is sort of like pruning a grapevine by just trimming off the dead bunches.  We know that might look OK for a while, but if you are going to create a bountiful harvest, you’ll need to work deeper into the plant at its base.

But what if the benefits far outweighed any discomfort that might come from stepping out and more visibly embracing Christianity in the marketplace?  What if that which we would gain so far outweighs our small sense of temporary discomfort that we would look back on it down the road a bit and reflect, “I should have done that years ago.”

I recently asked the people who are members of my Xi Community to articulate one benefit to closely aligning their business and their careers with a more visible alignment with God.

Their response?  The most common benefit?

Peace.  Calm in the face of adversity.  Assurance when all around us our society and our life seem to be disintegrating.  Tranquility in the face of a scary and unsure future.  When it seems like people are screaming irrationally all around us; when the politicians are more intent on childish games of payback than meaningful discourse; when the institutions we have relied on seem full of people with narrow agendas and deceitful practices;  when the economy and our best efforts seem totally dependent on forces outside of our control; when it looks darkest, the greatest benefit is peace.

While we can all understand a personal sense of peace, these marketplace Christians are reflecting on their position in the marketplace – their careers and businesses.

It’s the kind of marketplace peace that arises out of the visible acknowledgment that we are His, that He not only cares for us but that He owns and cares for our businesses. It is our relationship with the Creator that oozes through us, calming fears, easing anxieties, and blessing our efforts.  It’s what the disciples must have felt when, after a hard day on the job with little success in their fishing business, Jesus told them to put their nets on the other side of the boat and reap a harvest beyond anything they could wish for.

It is a peace that bubbles out of the promises:

It is peace based on the knowledge that God has our back.  That he has a plan for us that is better than what we can imagine. That He can, in an instant, multiply a handful of fish and bread to feed thousands of people.

The greatest benefit to more visibly embracing Christianity in the marketplace, according to those who do, is “Peace.”