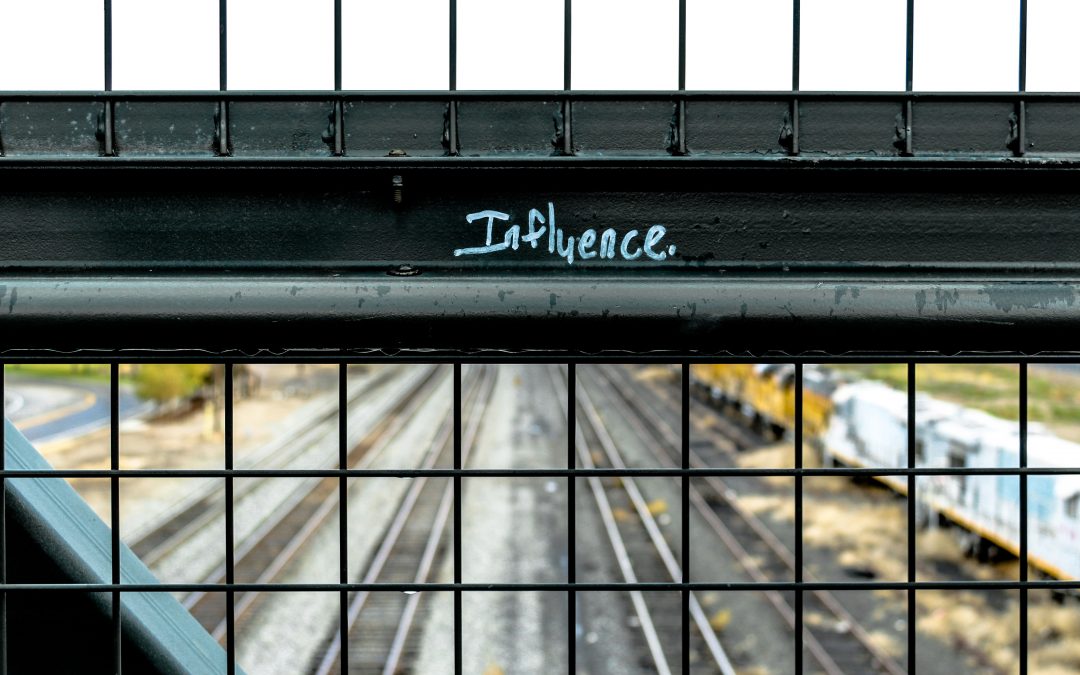 Many of us have been content to do our jobs and run our businesses as if the pre-Covid economy will continue forever.  We’re content to coast along in our comfort zones.  For many of us, that means that we relegate ‘Christianity’ to our involvement in church and that we look at our work – the Monday through Friday stuff that we do to provide for our families – as something separate and apart from our Christianity.

Others of us have realized that business and work is ministry and we’ve sought to season our work with Christian principles and practices.

And, while we have been content to focus on the worldly aspects of our business and professions, we’ve seen the culture fall apart around us. We’ve witnessed the percentage of Christians in the country shrink and lately, we’ve seen evil manifest itself in our country in ways that are unprecedented in our lifetime. All of that is separate and apart from the Covid pandemic.

We’ve all heard the story of Nero fiddling while Rome burned.  Likewise, Christians in the marketplace have been content to pursue worldly achievement while the culture around us has disintegrated. We’ve sat on the sidelines, oblivious to the spiritual carnage all around us.

And that has been okay, at least it has been in the past.  We may have been active in our church and told ourselves that was all that was expected of us.  We’ve been content to be pious on Sunday, and not much concerned about the world outside our doors.

Alas, the world will no longer allow us to sit on the sidelines.  The developments in this country have reached a tipping point. Is there anyone reading this that doesn’t acknowledge the growth in influence of evil, and the diminished role of Christianity in this country?

The culprit in this situation is the idea, long accepted and promoted by the institutional church system, that real ministry is only done within the confines of the local church, and therefore, business people can’t be ministers in the marketplace.  That has been one of Satan’s greatest lies.  It has caused literally millions of gifted, talented business people to remain on the sidelines in the spiritual battle against the forces of evil.

That paradigm is shifting, and the idea that business is ministry is beginning to take hold among Western Christians. The number of Christian business people who now acknowledge the special place their ministry occupies in the Kingdom is growing daily.

Time to Take It to the Next Level

It is not enough just to acknowledge God’s role in the marketplace.  It is time to take it to the next level.  And that means Christians must intentionally and aggressively seeking positions of greater influence, where their lights can shine even brighter. It is time for Christians in the marketplace to stretch out of their comfort zones and seek positions of influence.  It’s time to use those positions to influence that portion of the world that we inhabit.

If we don’t, we are likely to see this country slide to a place where Christians are cast aside, and the movers and shakers in the culture are predominantly antagonistic to Christ.   Our comfortable lives will be shaken, and our faith challenged.

The time is now for Christians to step up and be the ‘salt’ and ‘light’ that God expects of us. As Mordecai said to Queen Esther, “Who knows but that you have been put in such a position for such a time as this.?” Esther: 4:14)

Christians in the marketplace should strive to do their jobs with excellence and thereby gain a greater level of respect from their colleagues and employers.  Excellence in your job always brings respect and influence.

Christians in the marketplace should also seek promotions to positions of greater visibility and impact.  A salesperson can have a certain amount of influence, for example, but a sales manager has a greater degree of it. The higher up we go in an organization, the more influence, and the greater impact we have. As we seek and obtain higher positions, we bring God’s light and love to more people.

Christian business owners and executives should be constantly looking for opportunities to expand their businesses and to share their Christian influence with a wider number of customers, employees, and vendors. Growth in your business means a greater reach with your Christian impact.

Christians should join the PTAs, and local groups, and seek positions of leadership in all the local volunteer and non-profit organizations.

There are thousands of other examples of individual opportunities for Christians to gain influence.  It’s time for them to actively seek them out.

As we gain greater influence, we should salt that area with a more visible acknowledgment of God’s grace and love. When Christians in the marketplace seek to reveal God in their lives and grab every opportunity to give Him the glory, their light shines brightly and influences countless millions of people.

If just a few of the people reading this post will be moved to seek greater positions of influence, and then use those positions to point the way to God, we can turn this culture around in a few years.

Now is the time, and you are the person!