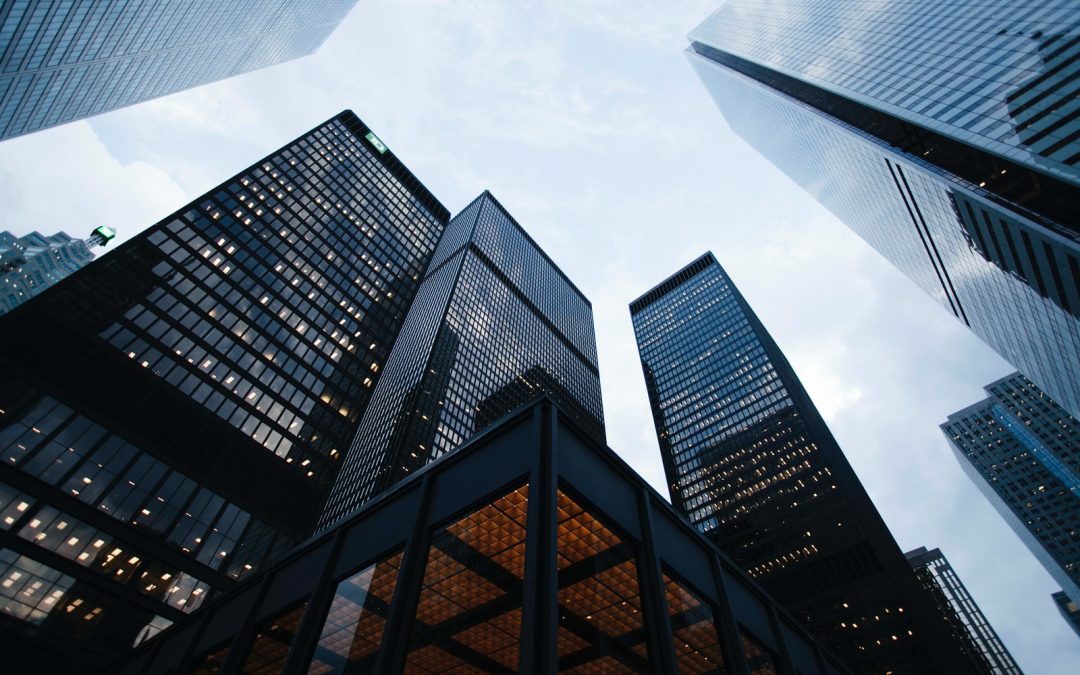 Nike announced the report on its recent initiatives and shared its’ five-year plan to expand its impact on the world.  In so doing, the company has set the standard for corporate community responsibility that puts many Christian businesses to shame.

It is unfortunate that Nike has far eclipsed most Christian companies in its awareness of its impact on the community and its responsibility to use its resources for a greater good than just making money.

Just to be clear, I am not advocating or applauding the focus of Nike’s initiatives.  I am, instead, applauding them for having ‘impact’ initiatives and putting corporate resources behind them.  The Bible clearly indicates that a business is an entity that has visibility and potential impact above and beyond just the ability to make money. (See The Good Book on Business.)

Nike has created a series of five-year plans designed to impact the world in positive ways, above and beyond just making money from athletic apparel. The company is one of the leaders in understanding the reach and impact of its brand and exploiting it to reach objectives beyond the traditional money-defined objectives of most businesses. The company understands that a business is for more than just a means of making money and that it has the potential for impact far beyond the products or services it sells.

And, while I applaud them for having the courage and foresight to do so, I lament the fact that the Christian business community is so far behind on this issue.

If anyone should be leading the way in harnessing its resources to have a positive impact on the community, it should be the myriad of Christian-owned businesses which exist in every community and industry in this world.

One doesn’t have to be a worldwide brand to have a positive impact above and beyond monetary goals.  If only a small percentage of Christian-operated businesses decided to follow Nike’s model – to give time and attention at the corporate level to positively impacting the communities in which they inhabit – and then followed through on it, we could change the direction of the culture, and touch millions with the providential grace and love of God.

The impact would be incalculable.

But, alas, the likelihood of that happening is not great, because most Christian businesspeople have bought into the fabrication that all they need to do is attend church on Sundays, and their Christianity is somehow intact. The idea that their businesses could be powerful forces for the Kingdom, impacting the communities and markets in which they operate and touching people beyond their own spheres of employees, customers, and vendors – that idea has never occurred to them.

Unfortunately, the majority of Christian businesses haven’t even grasped the idea that their business should be run on Christian principles and models of Christian practices.  They are decades from harnessing their resources to make an impact in the community.

And that is a shame.

Christian businesses should follow Nike’s example.  Go to God in prayer, asking for His direction.  Then, convene a team at the highest level, and create some initiatives that will expand the company’s (and Christ’s) influence beyond just its employees and customers.  Give those initiatives corporate-level visibility and resources.  Then, watch God work through the business to impact the lives of millions.

The Good Book on Business

Your views of business will never be the same.  every Christian business person should read this book.